They live near under resourced hospitals that lack surgical expertise

In the US, we estimate 80k people die each year as a result 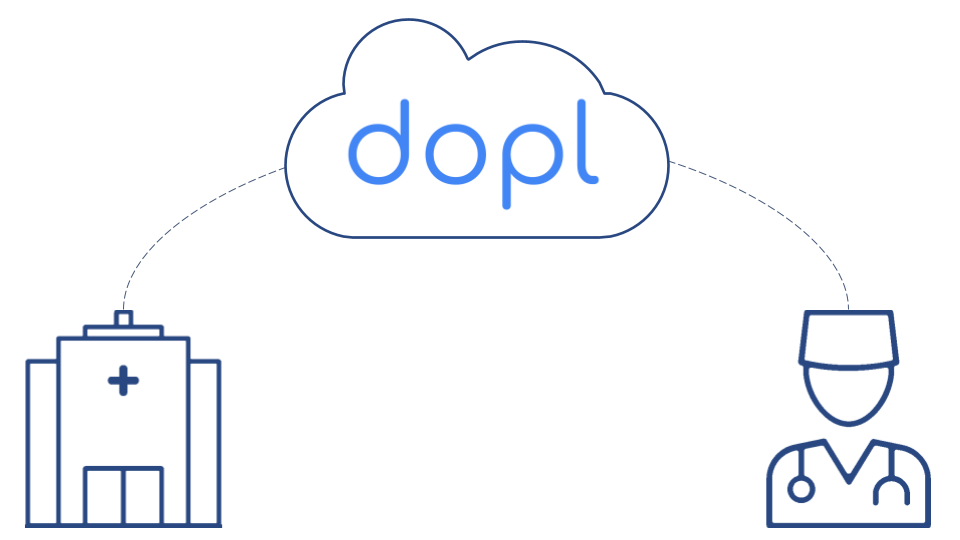 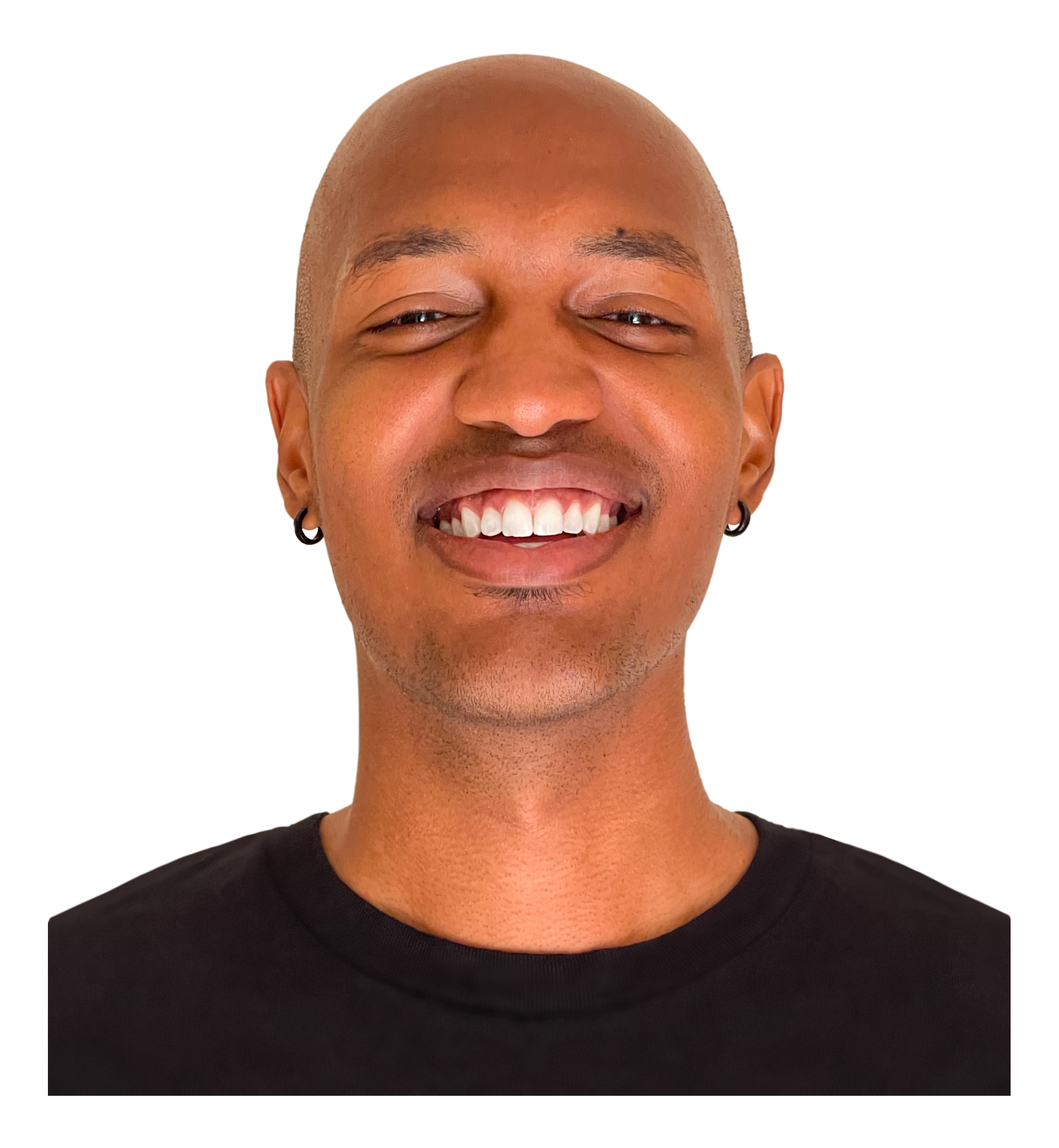 Ryan is passionate about solving challenging access to healthcare problems using cutting edge technologies, including virtual and augmented reality (XR), cloud compute, robotics and AI. Ryan received a PhD from the University of Washington in Biomedical and Health Informatics focused on XR surgical guidance systems. More recently, Ryan was the head of engineering at Pluto VR where he helped build the XR telepresence platform used by dopl. Prior to Pluto, Ryan was an engineer at Microsoft and NVIDIA where he built scalable products leveraging cloud compute and AI. 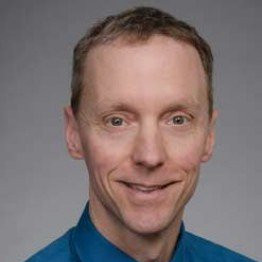 Steve is a thought leader and team builder. He is a Professor at the University of Washington and a specialist in the treatment of cardiac rhythm disorders with over 15 years of experience in cardiac catheter ablation procedures. In 2015, he recognized a unique opportunity to do something about the disparities in care afforded to patients living in underserved & rural environments and, along with his co-founders, set about to make good on the long-awaited promise of telerobotic surgical healthcare. 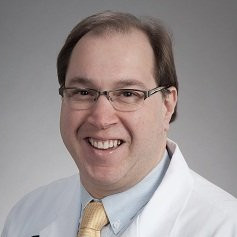 Wayne is a Professor at the University of Washington, a clinical interventional radiologist and a serial innovator. Wayne has played leadership roles in two prior startup companies (NexGen Medical Systems and Vascular Designs) where he was integral to the development, regulatory approval, first-in-human studies, and clinical deployment. He provides urgent care for trauma victims that have been life-flighted in from remote rural regions in the Pacific Northwest. Recognizing that delay in care profoundly impacts outcomes, he brings dopl’s mission to remote rural trauma care.